feng shui not getting better with science 风水东方之科学 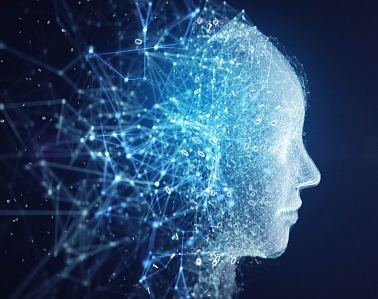 Sad to say today’s fengshui practice is not progressing with science. Some still believed in the appalling ritual of pineapple rolling on Key Collection day or deposit money on Li Chun or wearing red on the 1st day of cny. Most mixed up with Chinese customs than authentic feng shui. Here attempt to explain certain concepts of feng shui by science & objective reasoning.

A case that i re-audited seek help on health issues. This is a low-floor unit situated next to rubbish chute. The client was instructed to put a dragon figurine (琉璃 an expensive one) by his previous master, on the left hand side of the main door. This is generic green dragon fengshui position 左青龙位 supposedly improve family’s health. Not realising the root of the problem is unsanitary rubbish station that attracts air borne bacteria, viruses, nothing to do with the door.

Once we have identified the problem is half-solved. Recommended using a quality air purifier with diffuser that kill viruses and aroma to clear the foul smell.

Instead of keeping an open mind, some view bad luck is caused by feng shui or bazi. 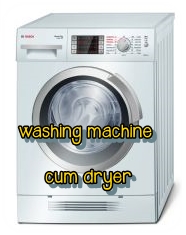 There are many versions of “water and fire conflict 水火相冲” in the kitchen. But first do bear in mind that all these theories are modern creations because those days (Jin dynasty 266–420 or earlier) the kitchen & toilet is outside the house.

Let’s use a washing machine to illustrate. Most feng shui masters will associate it as “water” element. So they say if washing machine faces the fire burner, it constitute “water” and “fire” clashes. 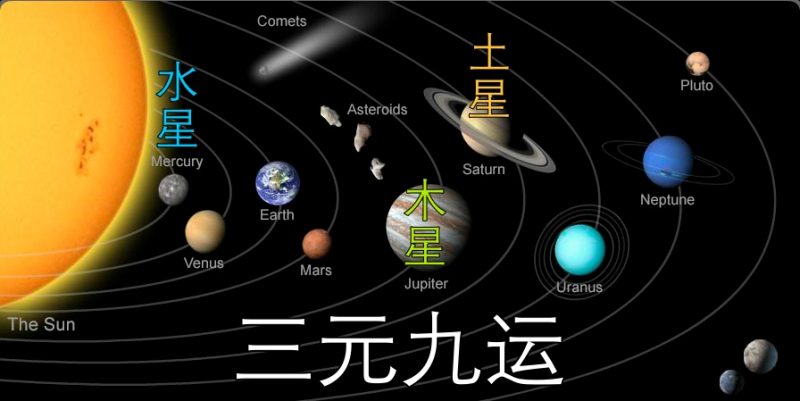 Astronomy the scientific study of celestial objects is how Xuan Kong flying star feng shui method comes from. Through this study, xuan kong divide “Earth’s energy influence” into 9 periods (九运) of 20 years, totalling 180 years. It then sub-divide 180 years into 3 eras (三元). One close explanation for this hypothesis is the alignment of Jupiter 木星 Saturn 土星 & Mercury 水星.

Singapore latest architectural design caught my attention because “physical landform” does affect energy. Consider the design, it comes with a “hollow space” in the middle. It arouses my curiosity whether this is “bad” feng shui. 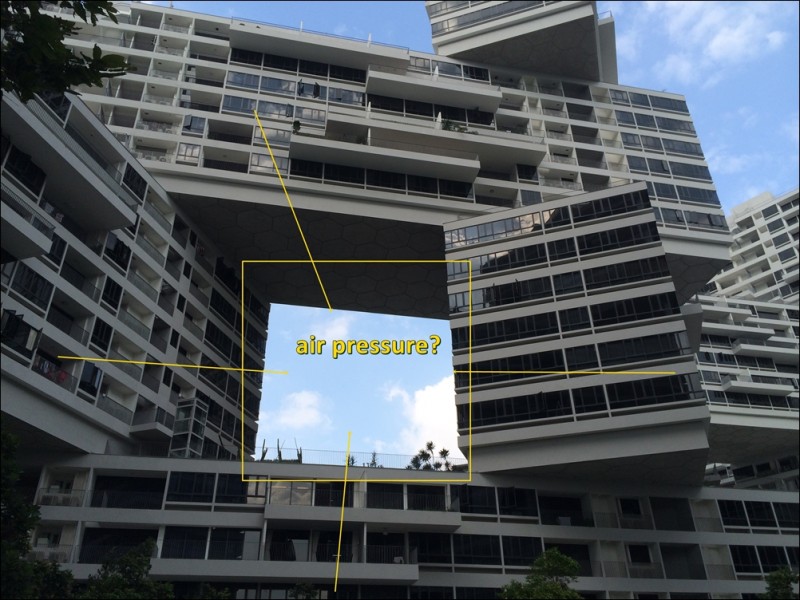 In order to determine whether this is good or bad feng shui design, we need to analyse the following:
Speed and direction of the wind, in Singapore NE / SW monsoon
Dimensions of the hollow space
Building direction & height whether it increases or decreases or deflect the air fluidity
Any blockage or openings that allows air to escape
or any others
No one knows the answer except those staying near to the perimeter of the air gap. In short don’t judge until we gathered all the facts. 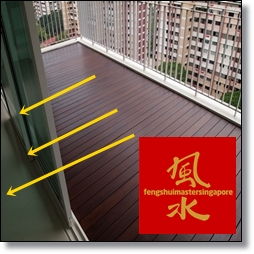 I was told by my client that his previous fsm consider short end of the timber strip as “poison arrows” pointing towards the living hall. Wow great imagination! He advised my client to re-do so i was invited for a 2nd opinion. The fsm also associate right angle corners of objects such as cupboards as poison arrows, so one can’t face their own cupboards.

So often i heard clients complained about masters using scarce tactics to to make them buy expensive feng shui products, if not the house fengshui will be bad.

Authentic feng shui remedies is to transform “invisible energy into visible 化无形为有形，化虚为实” thereby solving or enhances it. Sometime the solutions can be as simple as the colour of door mat but definitely not colours alone to solve the entire house fengshui.

For a skeptical person without feng shui knowledge about  易经 卦象 数理 will think that such ordinary item is unable to solve the problem. That is why “feng shui” study is call 术数or玄学 in Chinese.

Things that are unable to explain by Science does not mean it doesn’t work. Strangely these minority believed in things like unicorn, talisman or 3 legged toad which is more “glamorous & expensive”.

There are 5 basic tactics to solve feng shui problems. They are cover 遮, block 挡, dissolve 化, fight 制 and avoid 避. The best is to avoid or reduce activities in your Home Destiny “negative” sectors.

It is myopia to even think that by paying for an expensive item means is a powerful cure! For e.g if your window faces a pointed building, one only need to use a small cocave mirror with water or hang some plants to block the line of sight. FSM uses items that meets the criteria of  I Ching 易经象意理数 appearance, meaning, symbolism, number, colour, material etc.  For e.g. pink colour is use to dilute quarrelsome 3 instead of red.

FS Science 8: fengshui is not Customary or Ritualistic

Even with rising intellect, some still believed in pineapple rolling on key collection day (door opening ceremony) or deposit money on Li Chun or “blessing of items 开光” among other things that are unrelated with feng shui principles.

Just like any field of study, there are areas where science is unable to explain but doesn’t mean it is non-existent.

Recently i got a call from an old client of mine who mentions that her family members fall sick like dominoes. After checking found nothing. Re-checked birth profile, luck pillar came back empty.  Ended up drinking coffee and small talk. Somehow our conversation drifted about his new neighbour consulted fs & shifted in 3 months ago. Out of curiousity, i went over to take a look and saw 2 ferocious rock lions facing my client’s main door which is causing the problem. It was a long corridor so i did not see it the first time.

Interestingly these objects seem innocent but do pose problems if your door or window faces it e.g. bagua mirror, door guardian 门神, sharp objects, reflective metal gates. Feng shui symbolism 意象 is difficult to explain but it does exist.

FS Science 10: understand the cause of problem

Everyone knows that sitting below an overhead beam is bad feng shui.

But not many know the science behind it. In feng shui “yang energy” move when there is unoccupied space and stop when it is block 阳气随空而窜，遇物而止. 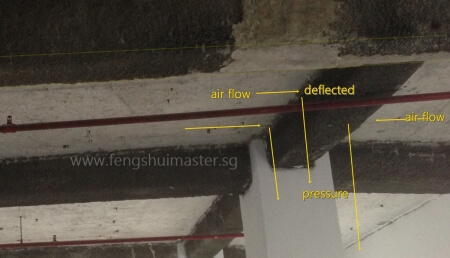 When air flows on top of ceiling, hits the beam, it is blocked, the motion is forced to deflect following the structure. The pressure is exterted downwards accelerated by gravity. Imagine someone is sitting below the overhead beam. Without realising it, air pressue is exerted on him. Our normal heart beat rate range between 60-100 per minute. With the air pressure exerted downwards, it will increase our heartbeat. Thus whoever sits under it for “long term” will probably suffer from headache and loss of concentration.

Olden days feng shui teachers used bamboo flute or hulu or 6 coins dangling at both ends to solve this problem. Experimenting with these items proves that it doesn’t work. Over the years with hands-on experience, through objectivity and science  i realised the problem is not the beam but air pressure exerting on the beam.